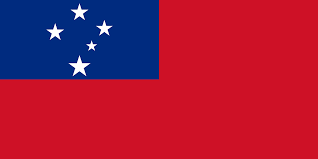 The 460-kW Tafitoala and Fausaga small hydropower plant is being commissioned in Samoa, and Asian Development Bank President Takehiko Nakoa is attending.

Samoa has a target of going 100% renewable and weaning off its dependence on imported fossil fuels for power generation. As part of this, the country is rehabilitating its old hydropower plants and building new ones.

As of 2012, ADB says, the country had a total installed grid-connected power capacity of about 42 MW, with 30 MW of that being diesel generators and about 11 MW hydropower plants. About 95% of households have access to grid electricity.