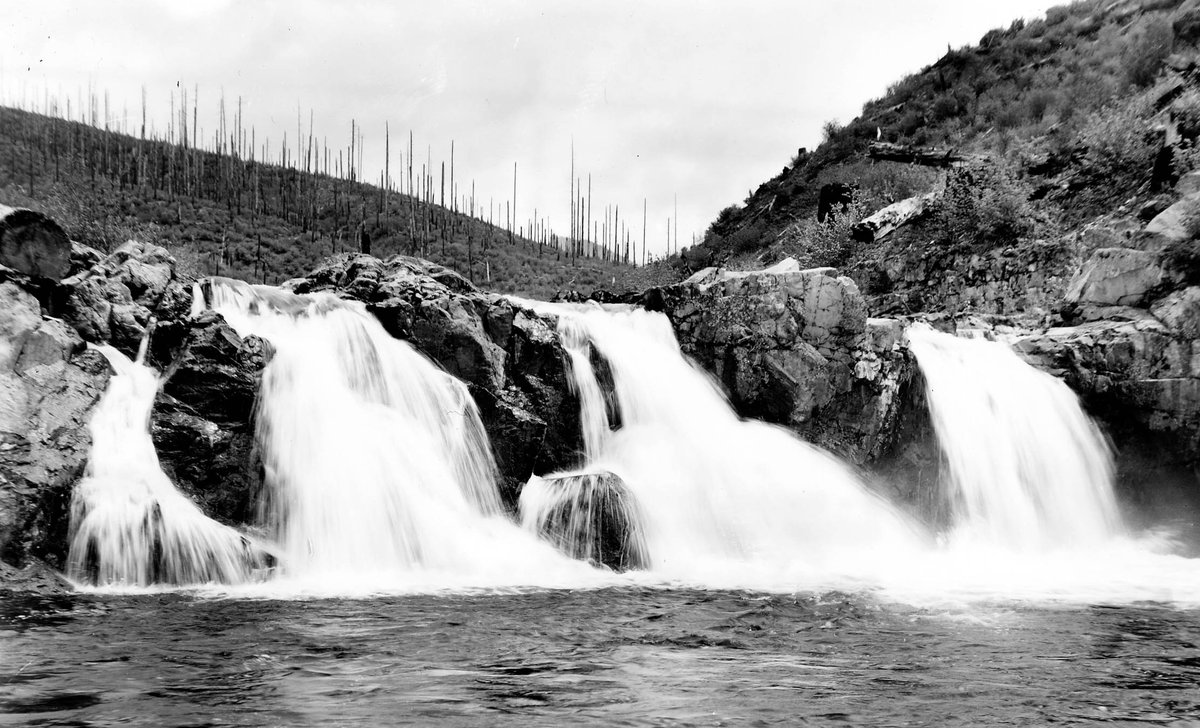 The Snohomish County Public Utility District has cancelled its plans to build the 30-MW Sunset Falls hydropower project on the Skykomish River, saying that over the next 10 years they will not need the additional energy the project will provide.

Snohomish County PUD’s board of commissioners directed the staff not to pursue a final federal license for this project, officially known as the Sunset Fish Passage and Energy Project, after a thorough review of its integrated resource plan (IRP). This plan has forecasted that on an annual basis, over the next 10 years, due to expected energy conservation, the Sunset hydro project power will not be needed.

The IRP is a long-range energy planning document that identifies a range of future energy resources, with an emphasis on cost-effective conservation and renewable energy resources. The IRP is expected to be formally adopted by the PUD commission in May.

“Our planning process has concluded that our considerable success with energy conservation by the utility and its customers has helped minimize the need for new energy resources,” said PUD Commission President Kathy Vaughn. She says Snohomish PUD “could seek out additional energy resources in the mid-2020s time period” … “if higher growth occurs over the longer term, 10 years or beyond.”

The potential for the Sunset Falls hydro plant has been studied and assessed since 2009, as part of a larger effort by the PUD to identify viable hydropower projects in the region. The utility developed a list of 140 sites in four counties in western Washington in 2009 to 2010, then short-listed this to 30 sites and then to about a dozen.

For three sites, including Sunset Falls, draft license applications were filed with the Federal Energy Regulatory Commission. Two of these three sites have since been developed: 6- MW Hancock Creek and 6-MW Calligan Creek.

Previously, HydroWorld.com reported that Sunset Falls would be a run-of-river addition to the state-owned Sunset Falls fish passage facility. Snohomish PUD was awarded a preliminary permit for the project in March 2012.