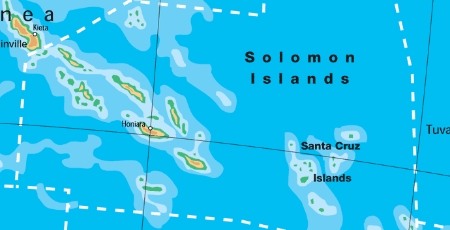 The government of the Solomon Islands again issued an invitation for pre-qualification to develop the 20-MW Tina River hydroelectric project on a build-own-operate-transfer basis. Pre-qualification documents may be obtained until September 27, with responses due October 31.

The government previously called for expressions of interest by July 31 and June 12 from firms to develop Tina River. It plans to select a developer to design, finance, build, own, and operate the project on the Tina River on Guadalcanal in the Solomons. It invited pre-expressions from developers in 2011 for Tina River, then listed as 15 MW. Since that time it recruited consultants to develop a social assessment and indigenous peoples plan and an environmental and social impact assessment.

Tina River is proposed to feature a 50-meter-tall roller-compacted-concrete dam, a 3.3-kilometer headrace tunnel, and a powerhouse with four 5-MW Francis turbines.