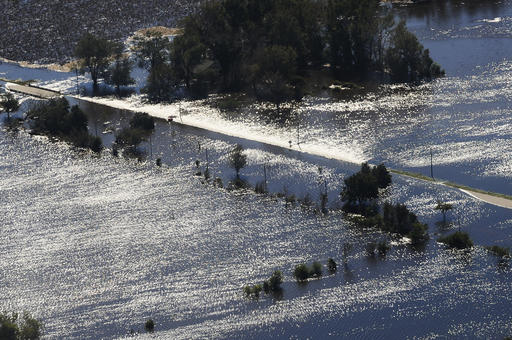 South Carolina’s Department of Health and Environmental Control is asking the state for $5 million in next year’s budget to help address dam safety issues.

The state’s infrastructure has been hit hard in back-to-back years — first in October 2015 during a thousand-year rainfall and then again this October during Hurricane Matthew — both of which caused more than 70 state-regulated dams to burst and damaged hundreds more.

DHEC said South Carolina now needs to allocate $2.3 million to stabilize or remove more than 20 dams, with the remainder to be used for inspections and safety improvements.

The proposal for the 2017-18 budget would exceed the $3 million granted the previous year, but would be a one-time, non-recurring increase, lawmakers said. The money would be primarily used to address dams that owners cannot or will not repair or remove on their own. The funding would also allow all of the state’s dams to be inspected at a price of about $1,500 apiece, in addition to the purchase of related equipment for DHEC.

A state House panel recommended earlier this year that South Carolina improve its dam safety laws by requiring all infrastructure owners to register their dams with DHEC.