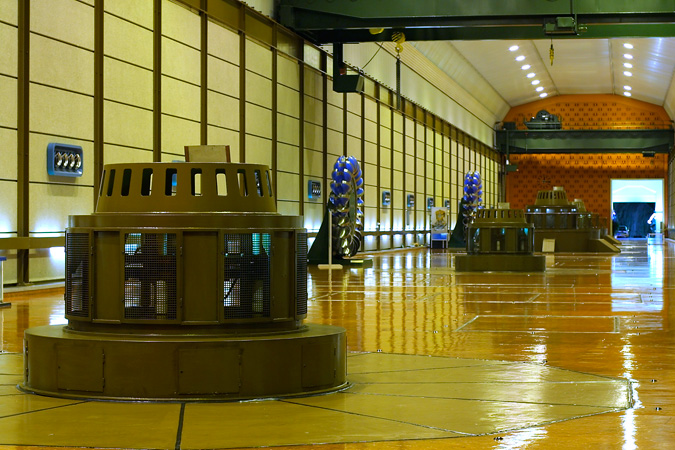 Rainpower reports it has received an award from Statkraft to upgrade two of the turbines in the 1,120-MW Sima hydropower facility.

Rainpower reports that the scope of work consists of model tests, new Pelton impellers, 10 new injectors, and turbine parts rehabilitation. The work on the model test will start immediately in Rainpower’s laboratory in Trondheim, Norway, and the delivery is scheduled to be completed in early 2022. Large parts of the delivery will be performed at Rainpower’s workshop at Sorumsand.

The Sima facility is located in Eidfjord municipality in Hordaland and consists of two powerplants, one called Lang-Sima and one called Sy-Sima, in a common machine room. Power production started in 1980. Lang-Sima, the plant Rainpower will work on, contains two generating units, each with a capacity of 250 MW. Sy-Sima contains two generating units and has a total capacity of 620 MW.

Sima is the second largest powerplant in the country in terms of installed capacity, Statkraft says.