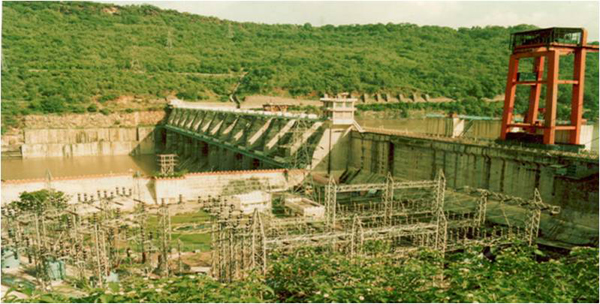 According to local officials, higher than normal amounts of water are being released from the 99-MW Jawahar Sagar hydroelectric project. Since July, three people have been swept away by flow released from the project located on the banks of the Chambal River about 14 miles southwest of Kota, the 25th largest district in the northern Indian state of Rajasthan.

Rajasthan Vidyhut Prasarn Nigam Ltd. owns the project, which was commissioned in 1973 and cost about US$5.1 million.

On July 10, police said they think 18-year-old Abhiraj Singh, a technical student, drowned after he was swept away by a sudden flow surge.

According to authorities on site, Singh and three of his friends were swimming in the stream between the rocks at Naav Ghat when a sudden, strong current of water swept him away.

On Friday, Aug. 14, Dabi police officer Madan Lal Khateek, said, two locals, identified as Udda Bheel, 50, and 13-year-old Shankar Bheel, were fishing at Naav Ghat on Aug. 13, “when they were swept away due to a sudden current of water released from the dam turbines.”

None of the victims’ bodies have been recovered.