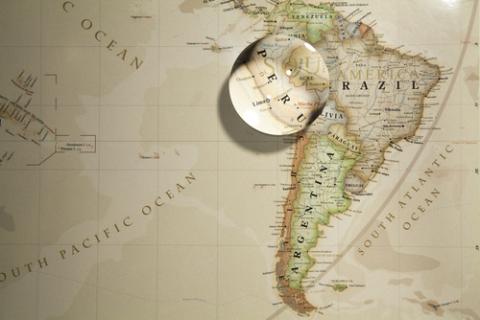 Plants affected by the flooding include the 80.2-MW Callahuanca and 20-MW Rucuy facilities.

Peru and neighbor Ecuador have been hit hard by abnormally high rainfalls this season, fueled an El Nino phenomena that has dropped 10 times more water than usual on the South American countries.

The resulting flooding has caused a number of landslides in both countries, leading to more than 80 deaths and displacing over 100,000 people. The rain has also washed away 160 bridges and 1,900 km of roads in Peru alone, according to government agency Centro de Operaciones de Emergencia Nacional.

This El Nino is being described as a “coastal”, or more localized, El Nino than those that can impact weather patterns around the world. In this instance, warmer surface temperatures in the Pacific are expected to continue along Peru’s northern coast at least through the next month, leading officials to brace for more rain throughout April.