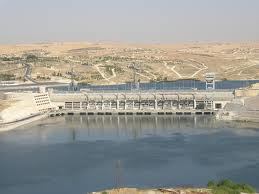 Extensive fighting over control of Tishrin Dam has ended, with the dam being captured from Islamic State by a U.S.-backed alliance of Syrian Kurds and Arab rebel groups, news sources report.

Seizure of this dam is important to help isolate IS strongholds in northern Aleppo from IS territories east of the Euphrates River, where their de facto capital is located.

The dam impounds water for a 630-MW hydropower facility and has previously been the focus of fighting, in 2012. In that story, HydroWorld.com reported that the Tishrin complex is considered a strategic location, given the fact that it supplies much of northern Syria with electricity and considering its proximity to the Syria/Turkey border.