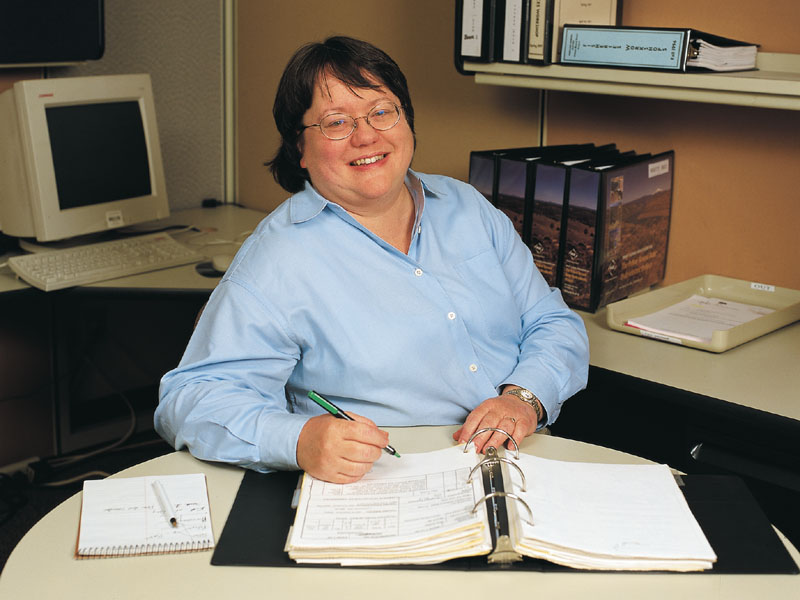 Most recently, Keil was chair of the Low Impact Hydropower Institute, which is dedicated to reducing the impacts of hydro generation through the certification of hydroelectric projects that have avoided or reduced their environmental impacts pursuant to LIHI criteria.

And she joined GEI Consultants in February 2015 as a senior consultant.

Keil received her bachelor’s degree in history from the University of Minnesota and her J.D. from Northwestern School of Law of Lewis & Clark College.

She worked for Portland General Electric Company for 20 years, working in the legal department and as director, hydro licensing and water rights. In this role, she was responsible for the license and water rights issues surrounding and the eventual relicensing of PGE’s five Federal Energy Regulatory Commission-licensed hydropower projects.

She was president of the National Hydropower Association from 1997 to 1998 and is past president of the Northwest Hydroelectric Association. She has served as chair of NHA’s regulatory affairs committee and was a member of NHA’s relicensing reform task force. In 2003, Keil was given the Dr. Kenneth Henwood Award “for her continued dedication to the hydro industry by her active involvement in every major national initiative focused on reforming the hydro relicensing process and furthering the cause of sustaining hydro power as the nation’s leading renewable energy technology,” NHA said.

Keil has testified regarding the need for reform of the relicensing process before four congressional committees. She also served on the Federal Advisory Committee, which advised the Interagency task Force that considered improvements to the licensing process.