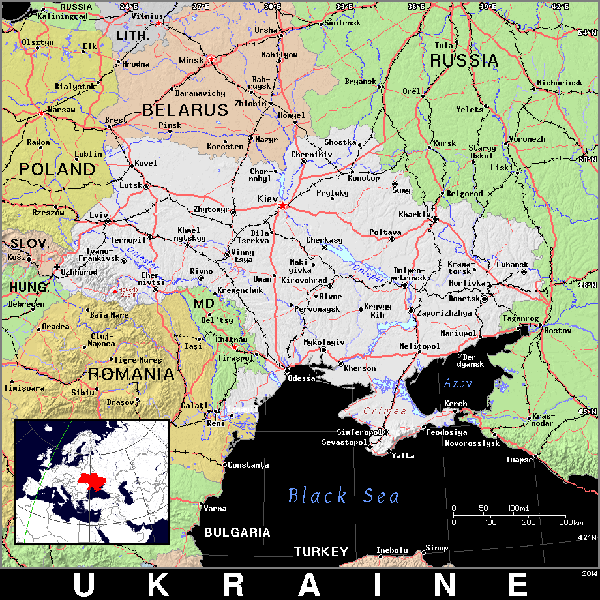 Ukrainian state-owned utility, PJSC UkrHydroEnergo, has awarded Andritz Hydro a €60 million (US$65.3 million) contract for modernization of three turbines at the 1,569-MW Dnipro 1 hydropower complex on the Dnieper River, in the city of Zaporizhzhya, Zaporiz’ka, Ukraine.

According to the European Bank for Reconstruction and Development (EBRD), in 2015 Ukrhydroenergo applied for loans totaling €400 million from EDRB and the European Investment Bank for the rehabilitation of most of its hydro power stations.

Work at the plant is part of this loan process and UkrHydroEnergo’s overall rehabilitation program. Work at Dnipro 1 is scheduled to be completed by the end of 2021, according to EBRD.

A press release from Andritz Hydro said its scope of supply [for the project] includes the complete rehabilitation of three 75 MW Francis turbines-generators, including dismantling, supply of new equipment, installation and testing. Except for the embedded parts, all major components will be replaced by new equipment.

The modernization, according to Andritz Hydro, will increase the output from 64 to 75 MW and substantially enhance reliability and safety. A hydraulic model test will allow optimum performance of the new turbines to be defined and demonstrated within the geometric conditions of the existing powerhouse.

UkrHydroEnergo, which manages the Ukrainian power grid, owns and operates nine hydropower stations on the Dnieper and Dniester rivers that have a total of 102 turbine-generator sets and a capacity of 5,744 MW, according to Andritz Hydro.

Dnipro 1 began generating power in 1932 and was the first hydropower plant constructed on the Dnieper River.

After completion of the Dnipro 1 rehabilitation program, according to the release, UkrHydroEnergo’s contribution to the country’s electricity supply will be more than 15%.