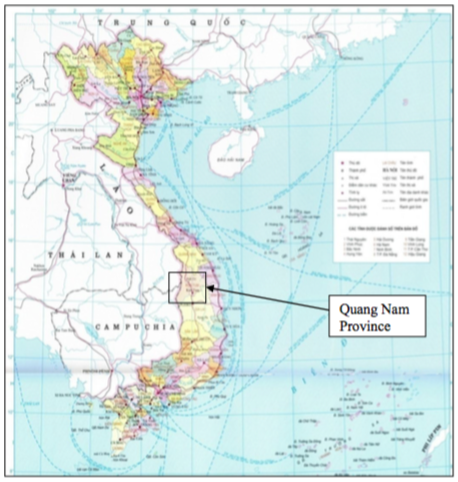 Exactly what went wrong is still being investigated, though preliminary reports indicate heavy rains in the area had caused landslides, blocking one of Song Bung 2‘s drainage culverts. Workers were in the area beneath the culvert when the blockage came dislodged, sweeping them downstream.

As many as three dozen other workers were reported as being in the area beneath the culvert as well, though authorities have yet to

Filling of the plant’s reservoir is said to have only begun earlier this month as owner Electricity of Vietnam works to begin generation at the plant by the end of the year.