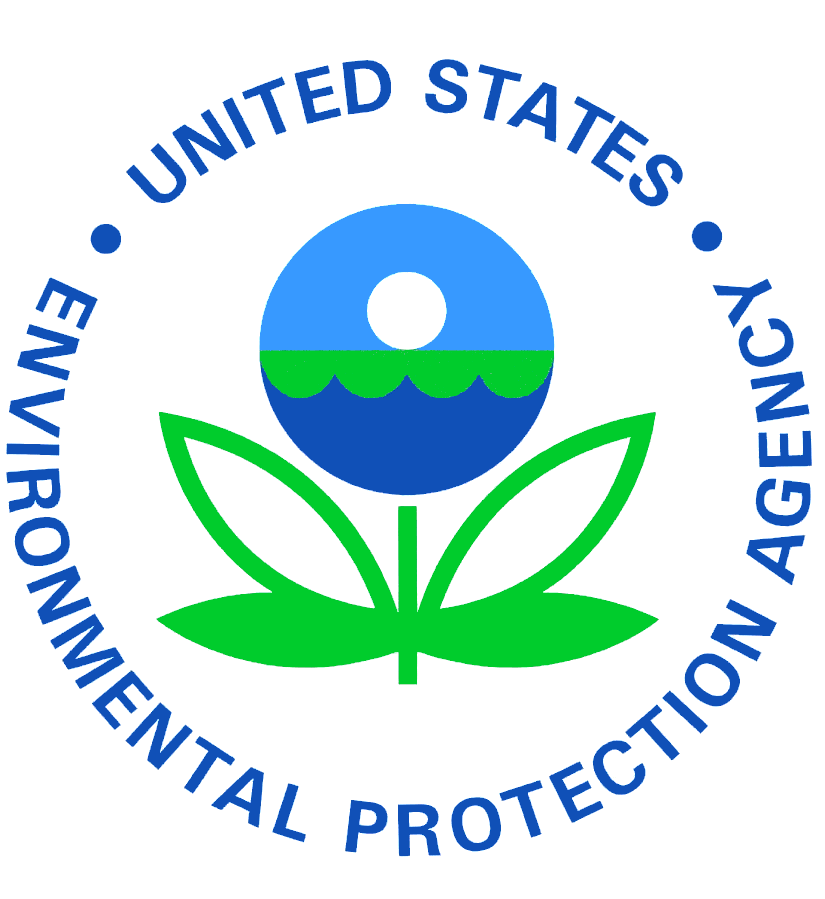 The U.S. Environmental Protection Agency has released a draft document entitled Inventory of U.S. Greenhouse Gas Emissions and Sinks: 1990 — 2015 that is intended to identify and quantify primary anthropogenic sources and sinks of GHGs.

EPA says this type of emissions inventory “is essential for addressing climate change.” EPA says the U.S. views this report as an opportunity to fulfill its commitments under the United Nations Framework Convention on Climate Change to “develop, periodically update, publish and make available … national inventories of anthropogenic emissions by sources and removals by sinks of all greenhouse gases not controlled by the Montreal Protocol.”

The report covers all sources of GHGs, including fossil fuel combustion for electricity generation, transportation, industrial, residential and commercial uses; iron and steel production; cement production and much more.

An overwhelming 82.2% of all GHG emissions in 2015 was CO2, with methane at 9.9% and other measured GHGs being a much smaller percentage.

The report contains limited data on hydropower but does say 18% of the energy consumed in the U.S. came from nuclear (9%) and renewables such as hydropower, biomass, wind and solar. Electricity output by hydroelectric power plants decreased by about 4% in 2015. In addition, the capacity factor for hydroelectric plants has decreased since a peak in 2011.

The draft report is available here. EPA says the final report will be published April 15.