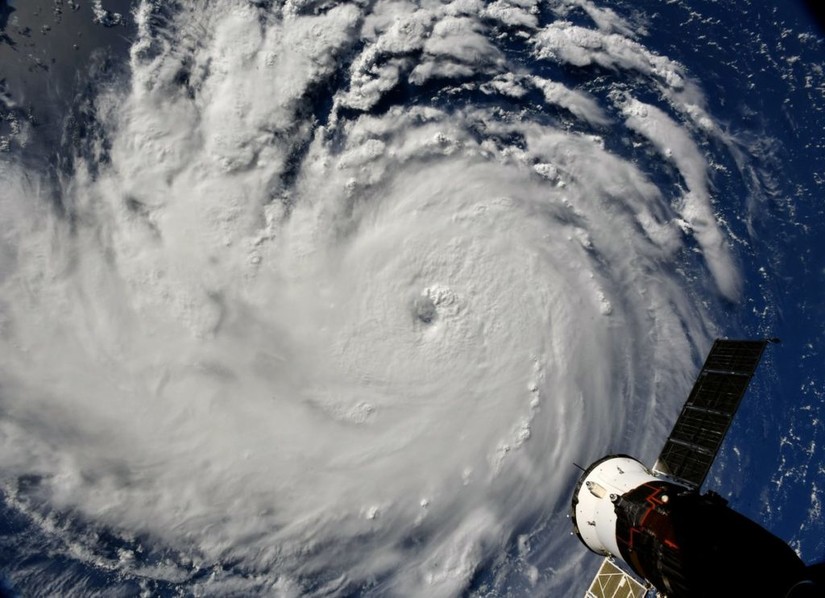 Multiple utilities in the Carolinas have released updates regarding preparedness of their dams and hydro plants in anticipation of Hurricane Florence in the U.S., which is being called a monster.

The National Hurricane Center of the National Oceanic and Atmospheric Administration says the storm is expected to “bring life-threatening storm surge and rainfall to portions of the Carolinas and mid-Atlantic states.” As of 8 am eastern time on Wednesday, Sept. 12, the center said the storm was moving WNW at 17 mph. It may bring more than 20 inches of rainfall to some areas.

Several hydro plant owners have announced work to prepare for the hurricane, with Duke Energy drawing down the reservoirs behind some of its dams.

The U.S. Army Corps of Engineers is posting updates on its Twitter account @USACEHQ. The Corps says: “Dams reduce the risk of downstream flooding, but do not eliminate it. Risk remains from potential massive rainfall & flooding downstream from other drainage areas not associated with the dams. USACE is also coordinating with @ArmyIMCOM for impacts to installation dams.” Additionally, the Corps is actively monitoring and managing dams in the path of Florence to make as much water storage available as possible and will continue to monitor and manage these dams throughout the event.

The South Carolina Department of Health and Environmental Control is urging local pond and dam owners to lower their water levels. “Owners of reservoirs with functional gates or flashboards should consider operating them to provide additional storage for the anticipate rainfall,” said Jill Stewart, director of the department’s dam safety and stormwater permitting division.

On Sept. 11, senior officials from the U.S. Department of Energy and Department of Homeland Security joined a call with the chief executive officers of electric companies in the path of Hurricane Florence to discuss the mutual assistance preparation and staging activities under way, according to a press release from the Edison Electric Institute.

As is the case with most severe storm events, the bulk of the work to mitigate damage is likely to occur after the storm has abated. Valuable lessons have been learned from past incidents. However, in general, hydropower facilities and dams have proven resilient to hurricanes and tropical storms.