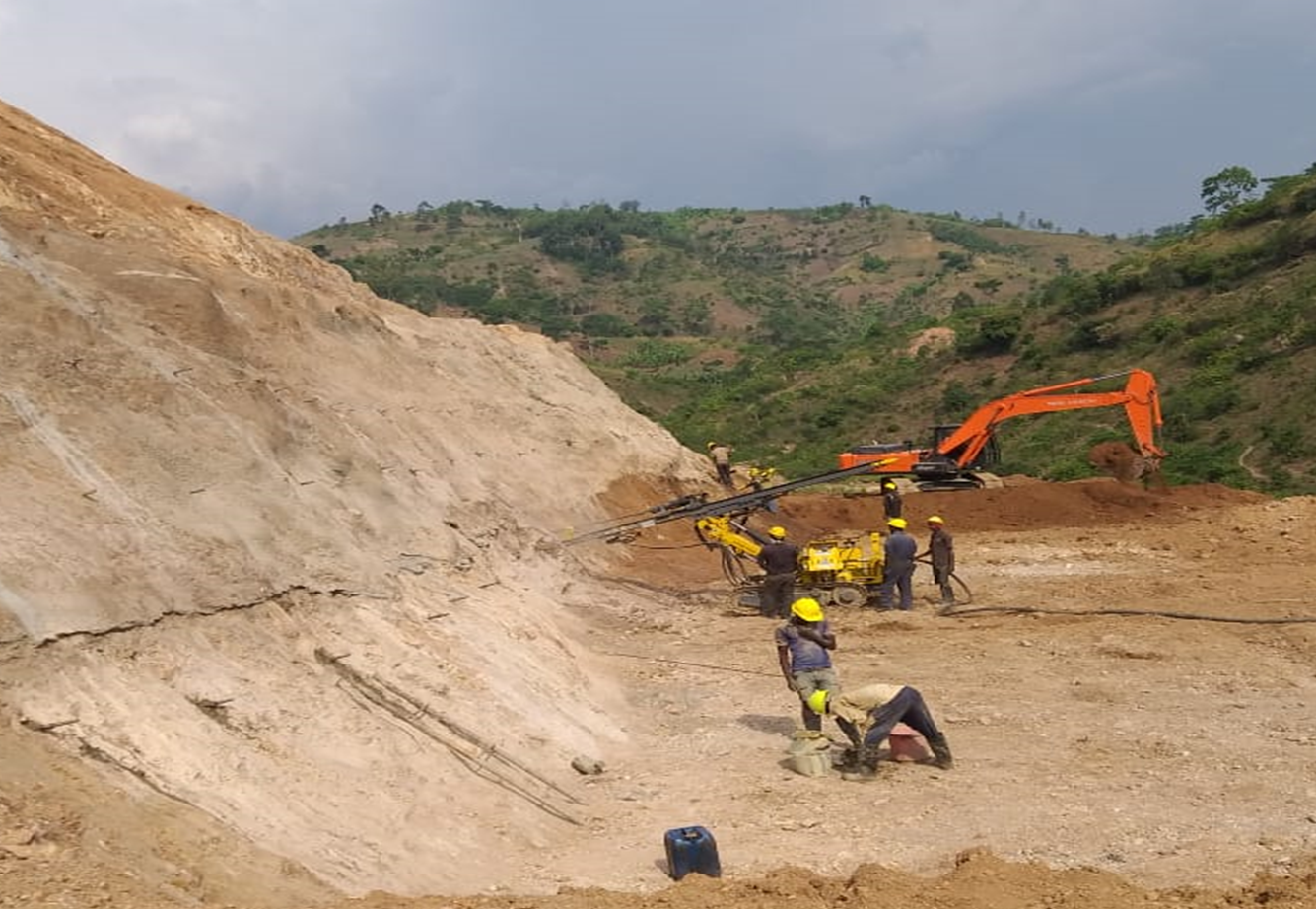 Work is progressing on the 20-MW Kabu 16 small hydropower plant in Burundi, where construction began in March 2019 and the plant is expected to be finished in the third quarter of 2020, according to a press release from Voith.

Voith won an order to design, manufacture and supply the complete electromechanical equipment for the plant in February 2019. The contract was signed by Angelique International Limited on behalf of the Ministry of Hydraulics, Energy & Mines of the Republic of Burundi and Voith.

The Voith scope includes two 10-MW vertical Francis turbines, generators, the governor and automation system, as well as the mechanical and electrical balance of plant systems. The company will also supervise the installation and commissioning of the plant.

In October 2010, HydroWorld reported that Kabu 16 would be built in the Cibitoke Province, on the Kaburantwa River, 16 km upstream from its confluence with the Ruzizi River. In 1995, the project was to have a head of 191 meters and annual generation of 117.7 GWh.

The project will provide significant benefits to the people in Burundi in terms of improved power supply, employment generation and infrastructure improvement, Voith says.

Small hydro power plants are an important component of the African energy mix. However, only a small percentage of the potential on the continent has been exploited. Especially in the Central African countries with low electrification rates, there is extensive potential for future development. Especially in remote and mountainous regions, small hydropower plants deliver electricity to thousands of people. Rural societies running small-scale industries can benefit from well-interlinked small hydropower plant networks. This kind of power generation can accelerate the development of local economies and decrease greenhouse emissions at the same time.

The Voith Group is a global technology company. The Group Division Voith Hydro is part of the Voith Group and develops customized solutions and services for large and small hydro plants all over the world.