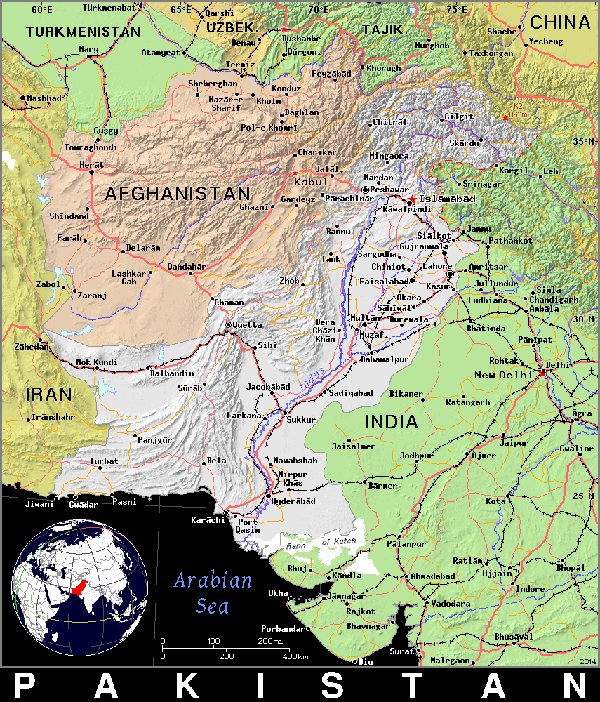 A recent report released by the World Bank on the status of the US$146 million Punjab Barrages Improvement Phase II Project to strengthen and modernize Jinnah Barrage, which includes the 96-MW Jinnah hydroelectric project at the site, indicates Pakistan is continuing to resolve training levels for project personnel.

The report said project components and activities are expected to be completed by June 30, but the first of the main issues and actions needed is training. In past few days, Pakistan Today reported the project’s completion date could be delayed because “indigenous” personnel do not have the required training.

The World Bank report says the project has introduced new technology that is being adopted on all barrages in Punjab. This includes installation of supervisory control and data acquisition system for operation of barrage gates, discharge monitoring, automated data collection and transmission, and installation of closed circuit TV based surveillance systems; and installation of real time flow monitoring system at key points of the irrigation system and development of water management models and a decision support system to improve water resources management.

Training of Irrigation Department staff to operate and maintain these systems satisfactorily is continuing, the report said.

According to the World Bank, Phase II of the Punjab Barrages Improvement Project for Pakistan include: rehabilitating and modernizing Jinnah Barrage and carrying out affiliated works to enable reliable and uninterrupted supply of water for over 2.1 million acres of farmland benefitting about 600,000 farm families for irrigation and domestic water users; and build Irrigation and Power Department capacity in improved water resources and irrigation system management.

Of 10 highly regarded engineering colleges and universities in Pakistan, only one — University of Engineering and Technology in Lahore — lists course offerings specifically for hydropower engineering.

In 2016, HydroWorld.com reported the Himachal Pradesh government of India, the National Thermal Power Corp. and the National Hydel Power Corp. each signed a memorandum of understanding (MoU) to establish the first hydro engineering college in India, planned for the city of Bilaspur, in Bilaspur District in the Indian state of Chhattisgarh.