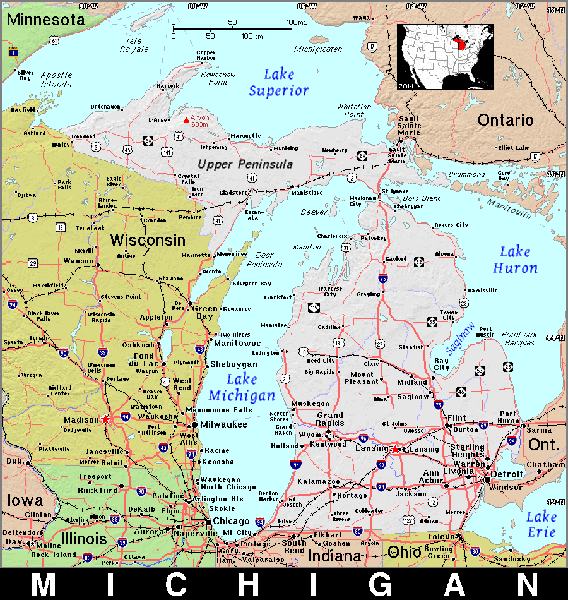 Power generation ceased as divers removed debris thrown into waters near the intakes for the penstocks at the 3.3-MW Sanford hydroelectric project (Sanford) earlier this week. Around 2:50 a.m. on May 18, vandals caused damage at the facility located operated by Boyce Hydro Power, LLC, located on the Tittabawassee River in Midland County, Mich.

The project is one of four hydroelectric projects that Boyce and its predecessors have operated on the Tittabawassee River since the Federal Energy Regulatory Commission issued an original license for the project in 1987.

According to published reports, three men vandalized Sanford by breaking windows, lights and a camera at the site, and throwing construction scaffolding into the forebay.

Officials stopped generating power at the facility to prevent the powerhouse’s three turbines from being damaged.

The project includes, in part, a 26-foot-high dam with one powerhouse that contains three turbine-generator units with a total authorized capacity of 3.3 MW.