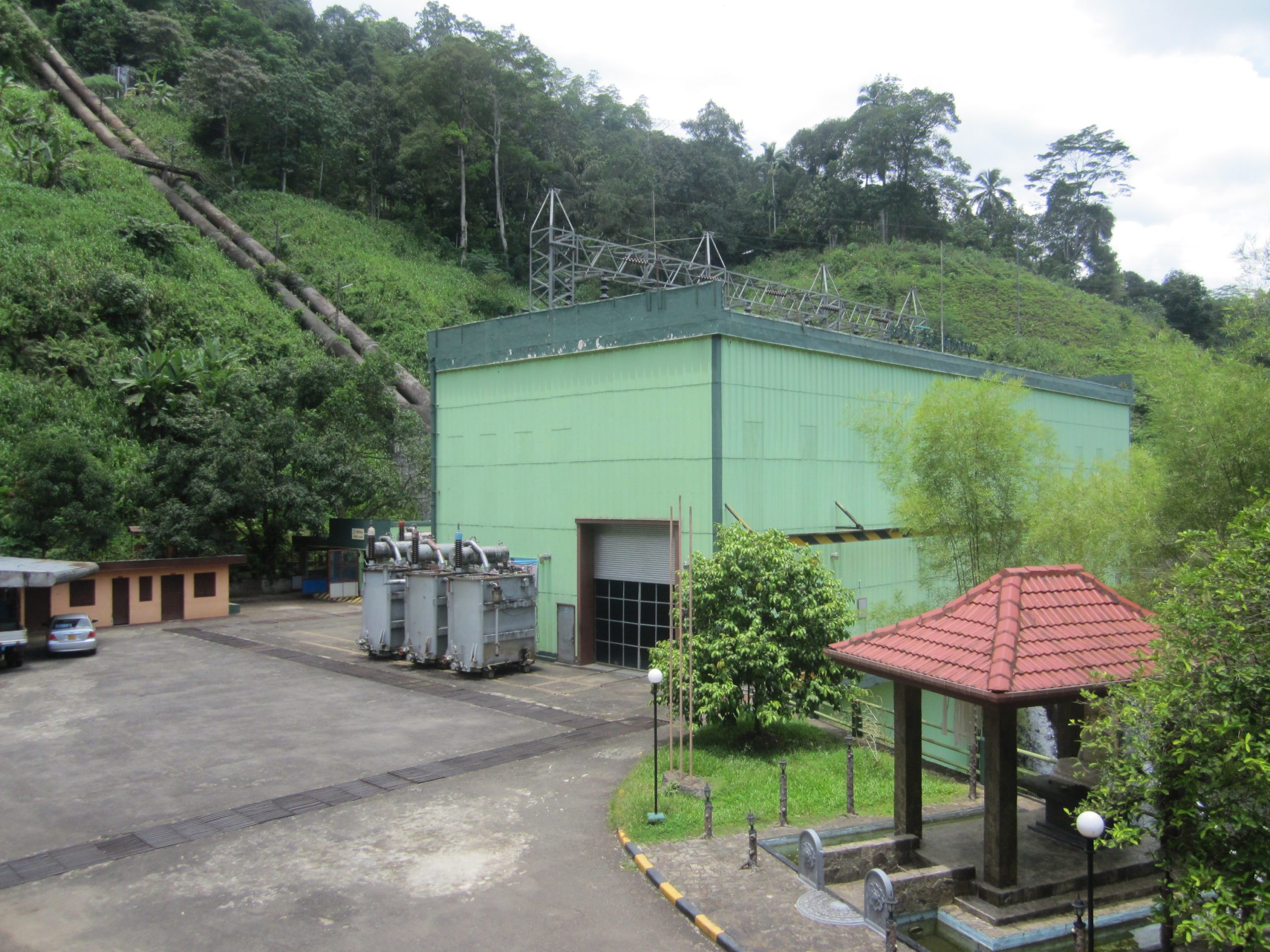 Ceylon Electricity Board awarded a contract to Voith to supply equipment for modernization of its 75-MW Polpitiya pumped-storage hydro plant.

The modernization is intended to increase performance of the plant, which began operating in 1969 on the Keleni River. The pumped-storage facility is part of the company’s Laxapana Complex of five power stations.

Voith will supply electromechanical equipment for the two turbine-generating units and the accompanying spherical valves, as well as overhauling the spiral cases and draft tubes and handling erection and commissioning of the plant.

Voith Financial Services structured the financing of the project. The value of this contract was not disclosed.

Ceylon Electricity Board had total installed electricity generating capacity of 3,362 MW in 2013 (most recent data) from 180 power plants.

The company is also working on development of the 30.2-MW Moragolla project on the Mahaweli River.

HydroWorld.com recently reported that Sri Lanka is one of the founding members of the Asian Infrastructure Investment Bank.