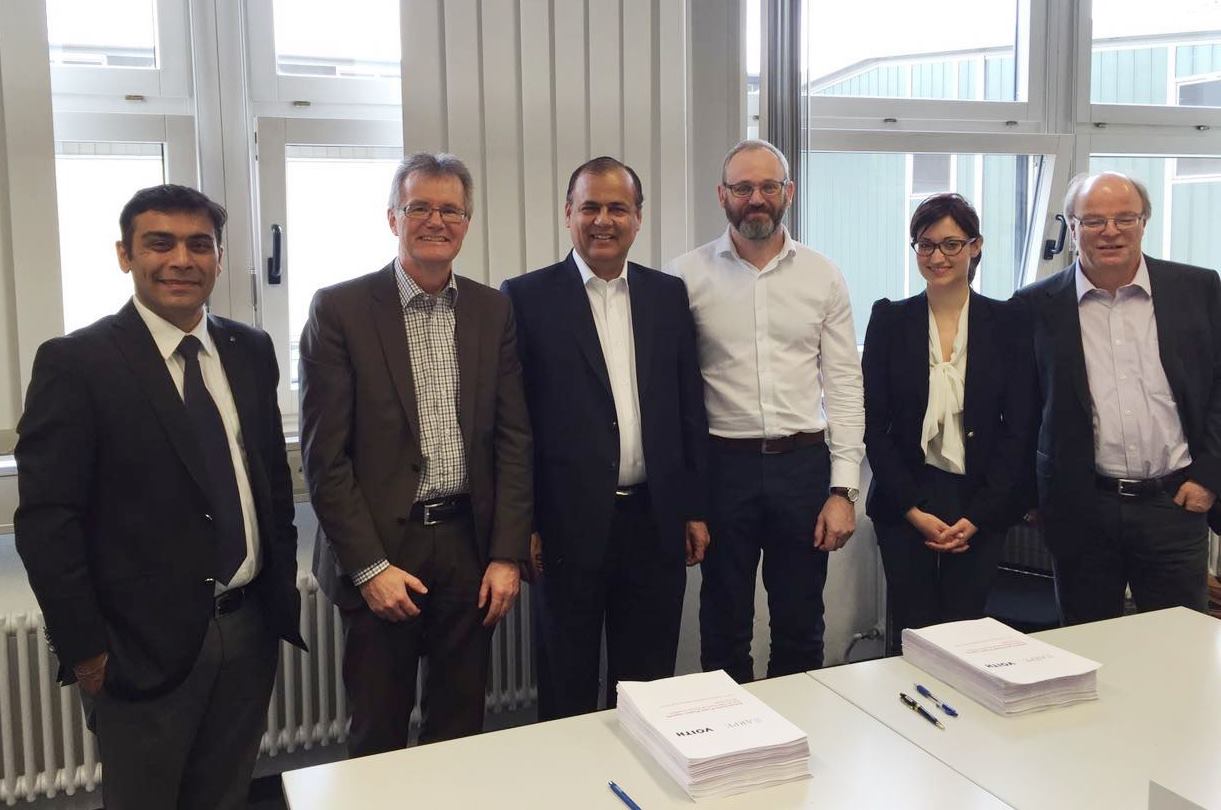 Voith has received a contract to supply all electromechanical equipment for the 42-MW Achwa River hydro plant, under construction in northern Uganda.

Voith’s contract — from developer ARPE Ltd. — covers design, manufacturing, supply and transportation, as well as erection, testing and commissioning. The value of the contract was not disclosed.

This plant, on the border between the districts of Gulu and Pader, will contain four vertical Francis turbines and vertical synchronous generators.

Berkeley Energy is the majority shareholder in the project, according to Voith. The company is an investment manager founded in 2007 to invest private equity into renewable energy infrastructure in developing markets, according to its website.

HydroWorld.com previously reported on the Achwa 3 project in September 2015, which was anticipated to have a capacity of only 5 MW to 10 MW and was to be part of a cascade of run-of-river projects on the Achwa River.