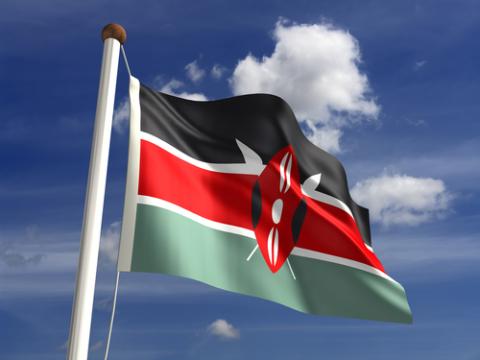 An upgrade project being undertaken by the Kenya Electricity Generating Co. will increase the output capacity of its Wanjii hydropower project by about 20%.

Wanjii is located on the Mathioya and Maragua rivers in Kenya’s Muranga region. Its four original Francis-type turbines and generators were commissioned by Morgan Smith in the mid-1950s. The company was later purchased by Allis-Chalmers, and subsequently Voith.

Voith said one of the primary challenges it faces in completing the work will be transporting the new equipment down an inclined elevator to the facility’s lower-lying powerhouse, but that the equipment’s parts have been designed for ease of replacement later.

Work is scheduled for completion by the middle of next year.

The project will increase KenGen’s service in remote regions, while the new control systems will allow the utility to monitor the system from its headquarters in Nairobi.