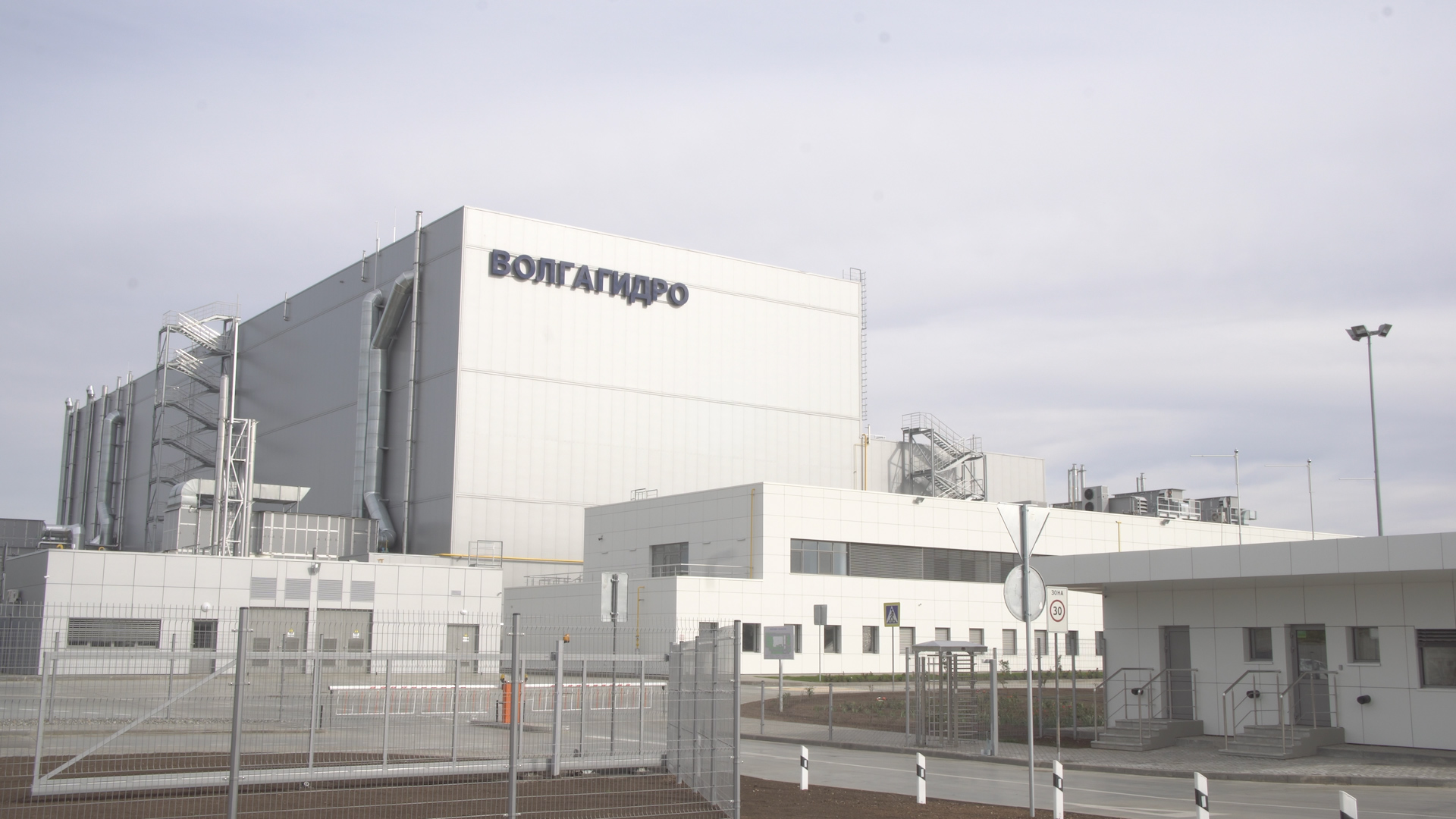 VolgaHydro, a subsidiary of Voith, has ceremonially opened its new production plant in Balakovo, Russia, where the company will produce and assemble components for hydropower plant turbines.

Activities also will include maintenance services and supplying equipment to large and small hydropower plants.

The total investment for the project amounts to RUB2.5 billion (US$39.6 million). About 100 new jobs have been created within the plant, with a plan to increase that to 200 in the future.

The first major contract for the new plant, in the Saratov Region, includes producing components for eight Kaplan turbines for the 1,406-MW Saratov hydropower plant in Russia. With a diameter of 10.3 m each and a runner weight of 314 metric tons, the turbines are the largest of their kind in Russia, Voith says. Saratov has been in operation for more than 50 years and is undergoing an extensive modernization. The facility is located about 160 km north of Saratov. It is an important cornerstone for the reliable supply of power to the Saratov region.

“With the new plant in Balakovo, Voith deepens its position on the Russian market. This means that the new production facility will benefit from our innovative developments and technologies for the design and fabrication of hydropower components and we can serve our Russian clients fully locally,” says Dr. Leopold Heninger, chief executive officer and president of Voith Hydro Europe. “Furthermore, the company will be involved in hydropower projects in the CIS countries.”

Russia has a very significant hydropower potential, according to a press release from Voith. Its hydropower potential is about 850 TWh/year, with only about one fifth of this potential so far developed. Besides the building of new plants, the focus is also on extensive upgrades and the modernization of existing facilities.

VolgaHydro was founded in 2013 as a joint venture between Voith and hydropower producer RusHydro. In February 2019, Voith acquired the share in the joint venture from RusHydro.

The Voith Group is a global technology company. The Group Division Voith Hydro is part of the Voith Group and a full-line supplier and partner for equipping hydropower plants.

Voith is one of more than 350 countries exhibiting at the upcoming HydroVision International event — taking place July 23 through 25 in Portland, Oregon, in the U.S. Click here for a complete list of exhibitors.