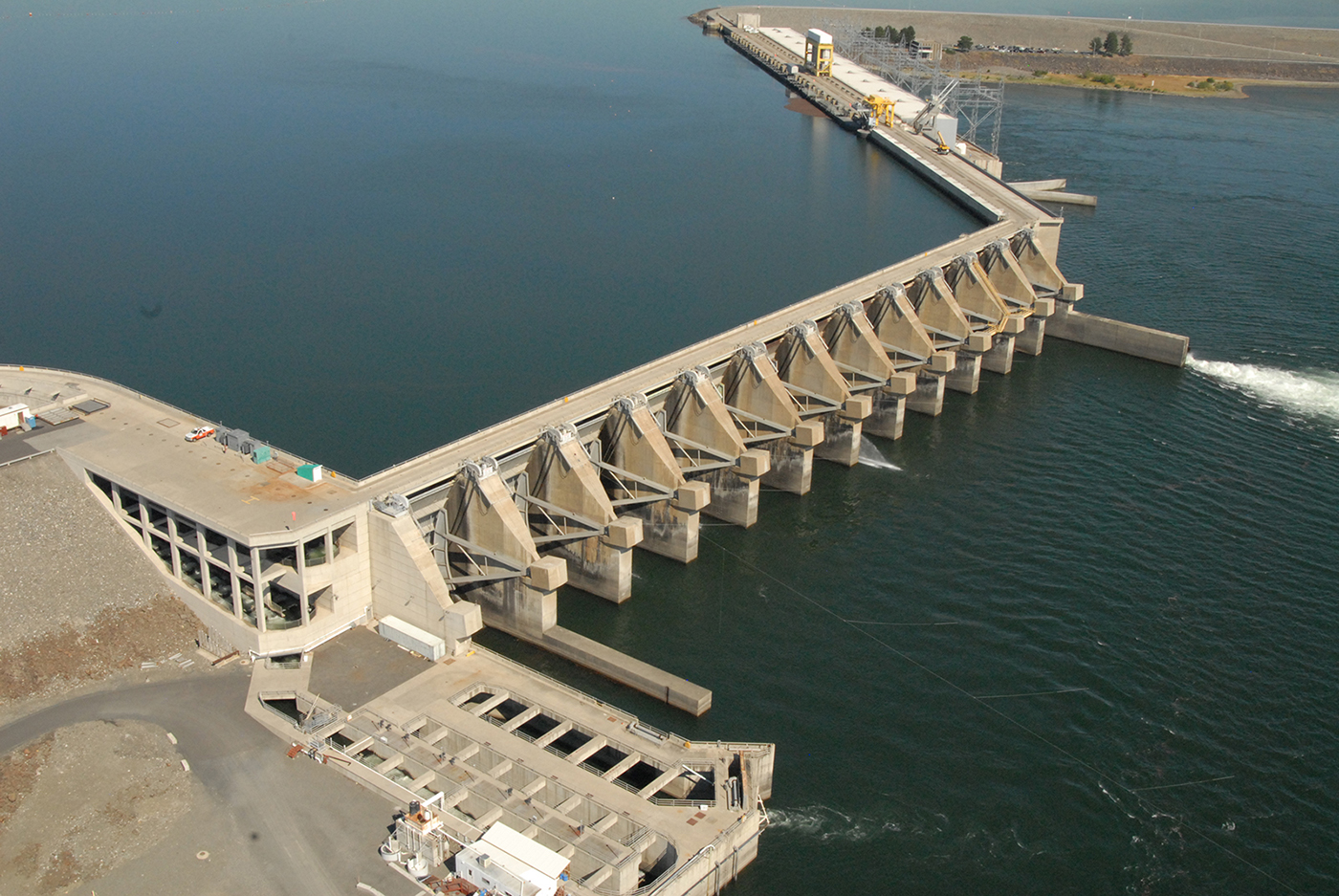 Grant County Public Utilities District and its contractors have completed the installation of the first steel anchor tendon at the Wanapum Dam.

The tendon — one of 35 that will eventually be installed as part of the Wanapum restoration project — will allow the water levels upstream of the dam to be partially raised in the fourth quarter of 2014, pending Federal Energy Regulatory Commission (FERC) approval.

“These repairs and the subsequent increase in river elevation, will allow the utility to restore public access to the shoreline, increase electric generation, improve public safety concerns and protect culturally-sensitive areas,” Grant PUD said in a release. “Until the reservoir is raise, the shoreline and access points will remain closed to the public.”

Each of the 200-foot-long anchor tendons will begin at the top of the spillway and end deep in the bedrock below Wanapum Dam, ensuring the long-term stability of the spillway structure. Work is also being done to install more than 50 steel anchor bars to repair Wanapum Dam’s pier monolith No. 4.

The utility said the operational and repair costs of the project are estimated at US$69 million, with Grant PUD paying for the bulk of the work by using cash reserves and selling bonds.

The dam is also home to the 1,038-MW Wanapum hydroelectric plant. Grant PUD the plant is only producing about half the electricity it would under normal river conditions.

Grant PUD released a preliminary report on the Wanapum Dam fracture in May, which said a 65-foot-long by 2-inch-wide horizontal crack in the structure’s pier monolith No. 4 was caused by a mathematical error in the dam’s original design calculations.

The discovery led Grant PUD to begin a drawdown of waters upstream of the structure, lowering their levels by more than 25 feet.

The facility is a sister plant to the Priest Rapids project. Combined, the two have an output capacity of nearly 2,000 MW.