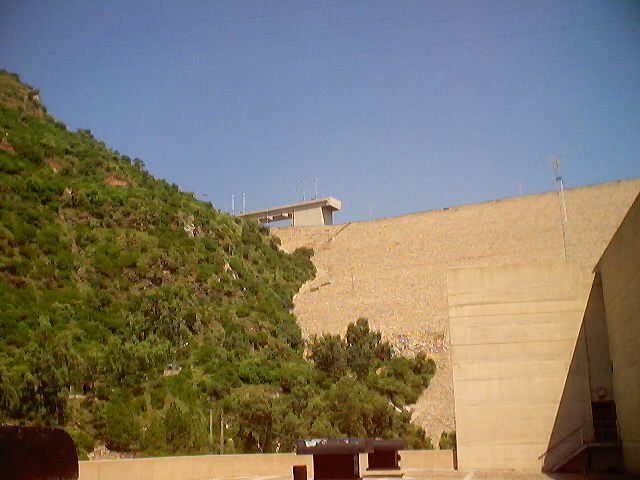 The first of three 470 MW turbine-generator units has been commissioned at Pakistan’s Tarbela 4 extension, strengthening the Water and Power Development Authority’s efforts to provide more energy security to the Khyber Pakhtunkhwa region.

The Tarbela 4 extension will add a cumulative 1,410 MW to Pakistan’s grid when the second and third units are commissioned in April and May, with WAPDA saying the plant is most intended to help supplement its supply in high-demand summer months.

The plant is located at Tarbela Dam, which was designed to store water from the Indus River for irrigation, flood control and power generation. The 148-meter-high, 3,000-meter-long dam has two gated spillways and five tunnels. At the time of Tarbela Dam’s completion in 1974, tunnels 1, 2 and 3 were scheduled for power generation, while 4 and 5 were designed exclusively for irrigation.

The facility is “a component of the least-cost energy generation plan” being implemented by WAPDA to “meet electricity requirements in the country and increase the ratio of hydroelectricity in the National Grid to stabilize the electricity tariff for the consumer,” the state-owned utility said in a statement.

China’s Sinohydro is constructing the Tarbela 4 extension, and last January issued a contract suspension notice to WAPDA after the Pakistani government failed to recover incentive money paid to the company under a work acceleration plan.

Work on the project began in August 2013 and under financing from the World Bank. The financial institution most recently increased its funding with a US$390 million package in September 2016. The funding was distributed between the Tarbela 4 and 1,300-MW Tarbela 5 extensions, which, together, will raise the cumulative capacity of the Tarbela complex to 6,298 MW.

WAPDA is also in the process of repairing and upgrading the original plant.