Oregon Gov. Kate Brown, Democrat, has proclaimed “July 13-17, 2015 to be Oregon Wave Week in Oregon and encourages all Oregonians to join in this observance.”

Brown made this proclamation on June 24, just ahead of the 10th Annual Ocean Renewable Energy Conference (OREC) sponsored by Oregon Wave Energy Trust (OWET). OWET is a nonprofit, public-private partnership that is helping to develop ocean energy.

OREC is co-located with the 2015 HydroVision International Conference at the Oregon Convention Center held July 14-17.

He added, “The Marine Energy Pavilion, a first on the HydroVision International exhibit floor, offers a great networking area for industry members and destination for hydro professionals who want to learn more about marine energy.

As it relates to the conference, Busch went on to say for the past 10 years the OREC conference has attracted national and international developers and advocates for marine renewable energy to Oregon.

One measure of what Busch said results from “perseverance,” with regard to marine renewable energy development; the U.S. Department of Energy selected four developers to test their devices at the U.S. Navy Wave Energy Test Site (WETS) near Kaneohe Bay, Oahu, Hawaii. 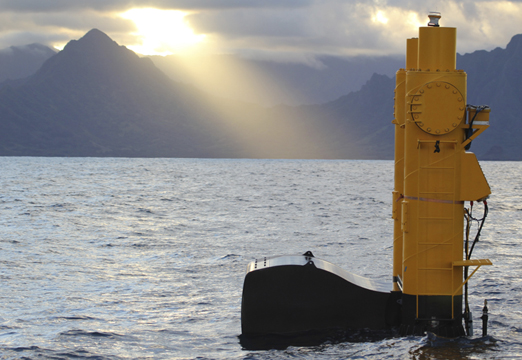 Of the four developers, three are attending both OREC and HydroVision International 2015: 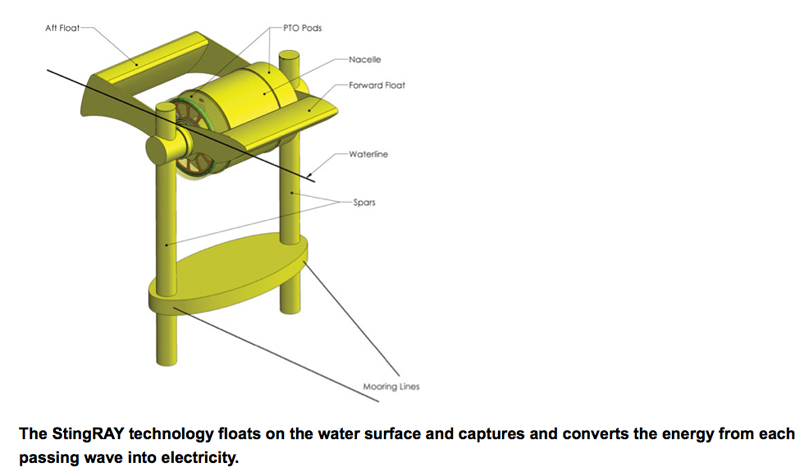 OEI developed the OE Buoy wave power generation platform, which is designed to extract energy from ocean waves efficiently and also survive the worst of ocean storms, according to the company. 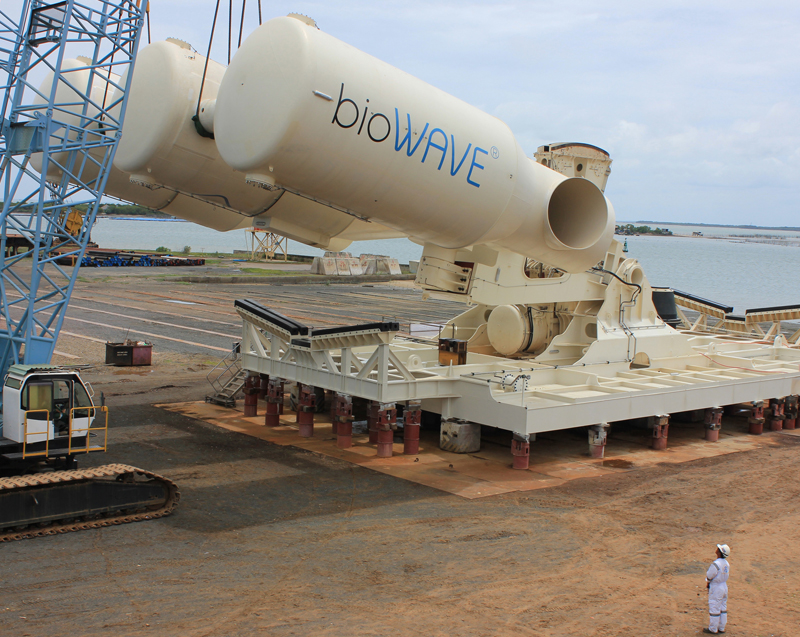 BioPower finished constructing its prototype wave power unit, a 26-metre-high steel structure partially submerged beneath the ocean’s surface that sways back and forth. The system activates hydraulic cylinders to spin a generator, with the power transported to the shore via a subsea-cable. The US$21 million project is scheduled for installation off the coast of Port Fairy later this year.

For additional information about OREC, follow this link to HydroEvent.com.