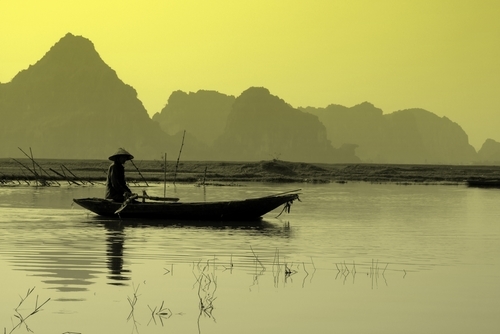 The Vietnamese government has approved the resumption of work at the 23-MW Da Dang-Da hydropower plant, following the collapse of a tunnel in December.

Work at the site was suspended at the US$22.4 million project when a dozen workers were trapped for three days. Reports show the collapse occurred in a 20-meter-long section about 500 meters from its opening.

Lam Dong province’s Department of Industry and Trade said it would allow work to resume construction on the plant earlier this week on condition that the potential dangers were addressed, and that the Long Hoi Hydropower Co. refund moneys lent to recover the workers.