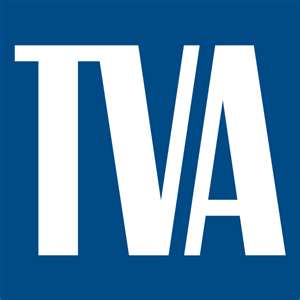 A Tennessee Valley Authority worker was killed Monday at the 663-MW Wilson hydroelectric plant, officials said in a statement.

The worker, Wendell Smith, 51, of Florence, Ala., died from electrocution in an accident that occurred around 8 a.m. yesterday.

Smith was a 26-year veteran at TVA, working as a hydro technician.

TVA said “a full investigation” is now under way.